2017 Equator Initiative Award. Human and Environment Development Organization (HEDO), had the distinction of being selected as one of 120 finalists for its work to preserve biodiversity and mitigate climate change by promoting clean energy solutions such as Innovative model of rubber drying houses and biogas technology for energy requirements in the smallholder rubber industry in Kegalle district. Link

2017- The Human and Environment Development Organization (HEDO) was awarded as runner up for the Yale Chapter of the International Society of Tropical Foresters (ISTF) Innovation Prize. The 23rd Annual ISTF Conference was held at the Yale School of Forestry and Environmental Studies (New Haven, USA) from 27th - 28th of January 2017. HEDO implemented a project titled “Promotion of Bio Gas Technology & Efficient Rubber Drying Houses to Reduce Green House Gas Emissions Associated with the Rubber Industry in the Midland Forests of Kegalle District” in Sri Lanka which was awarded as first runner up at the ISTF Conference. HEDO established five energy efficient rubber drying houses fueled by waste sawdust which drastically reduced the vast amount of greenhouse gases emitted in the production process and enabled the beneficiaries to reach highest quality in rubber sheets which resulted in higher profits. The NGO also introduced biogas technology using the rubber wastewater, converting this environment hazard into profits. Two biogas plants were built as models which generate biogas from effluents discharged in the processing of rubber sheets as well as household waste. 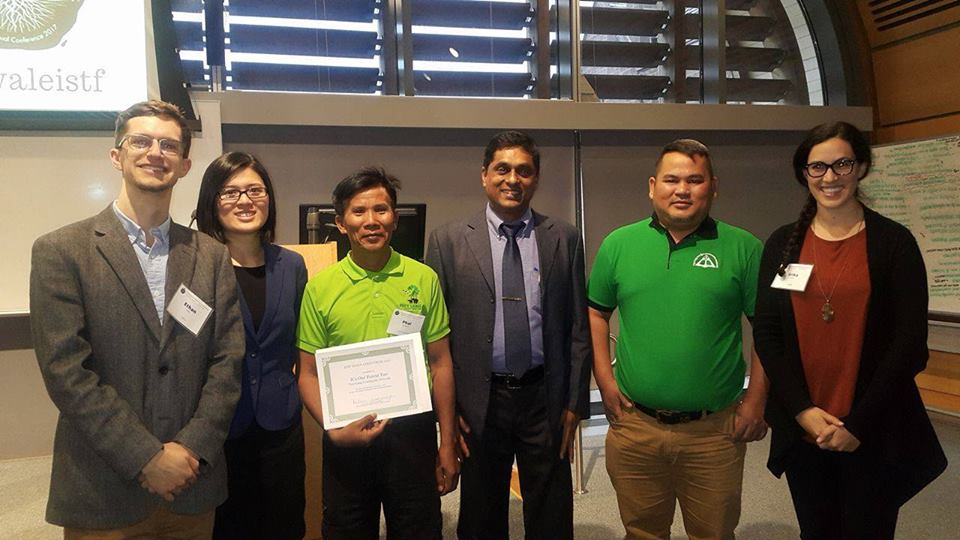 2016 Equator Initiative Award. Human and Environment Development Organization (HEDO), was selected as one of the finalists for its work to preserve biodiversity and mitigate climate change by promoting clean energy solutions such as Innovative model of rubber drying houses and biogas technology for energy requirements in the smallholder rubber industry in Kegalle district. Link

2009 Kyoto World Water Grand Prize – SGP project “Recycling of Waster Water for Irrigation” was one of the 10 top finalists. 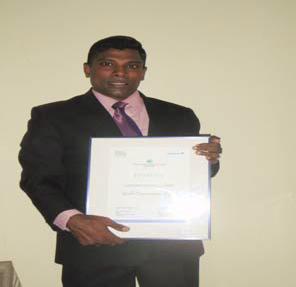 2008 Best practices in Conservation for the Tourism for Tomorrow Awards- The project was one of the top 3 to be selected out of 46 countries as one of the ‘Best practices in Conservation’ for the Tourism for Tomorrow Awards 2008 by the World Travel & Tourism Council. It was also named one of the Top 10 Eco Friendly destinations this year by an online voting system conducted by Travel Community (Travelocity). In 2006 – 2007, BBC also selected the project as one of 9 projects (out of 130) to showcase around the world through their channels. The BBC Wild Life Fund earned approximately 2.3 million English pounds out of this exercise. Each of the nine selected projects received US$100,000. The rest will be used for conservation efforts around the globe. The documentary on turtle conservation was aired several times by the BBC. In addition, the project has been filmed by a French TV channel and in May this year by UN Television for a new flagship programme called “21st Century” which is to be broadcast on BBC world and 400other stations.

2008 Equator Initiative Award- The Sri Lanka Community Development Centre, an SGP grantee, received the Equator Prize for its work to preserve, conserve, and expand the cultivation of indigenous root and tuber crops and promote the sharing of direct and indirect benefits, generate livelihoods, and facilitate the exchange of knowledge through seed banks.

2008 WISIONS Award “Water for Energy and Energy for Water”- This innovative project brought a multiple benefit to the villagers through making hybrid solar powdered drinking and irrigation water systems available to this remote rural area. The project increased the availability of water for domestic and irrigation purposes and improved food security as well as income generation through the sale of high value crops. Irrigated farming has offered unemployed youths the opportunity to develop entrepreneurial skills e.g. by earning income through horticulture. The project also has lessened the women’s burden as the women are responsible for fetching water. In addition, waterborne diseases have decreased as low quality water is no longer fetched from local ponds. Link

2004 Equator Initiative Award. The Committee for People's Rights (Podujana Himikam Kamituwa), a local NGO based in Kalutara District, received the equator prize for pioneering the reintroduction of rush and reed species to household paddy fields for processing into value-added handicraft products. The initiative aimed to ensure the sustainable use of natural resources, to protect indigenous and traditional knowledge associated with traditional handicrafts, to conserve biodiversity and wetland ecosystems through a participatory approach, and to provide opportunities to the local population for alternative income-generating avenues. Link 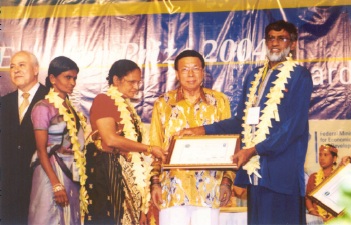 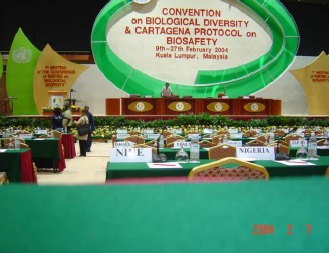 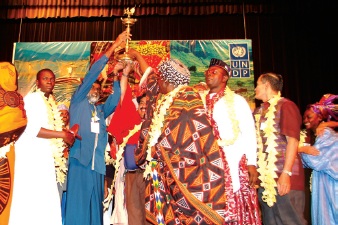