The operational programs are restricted to in situ conservation activities and the conservation of the genetic variability of wild relatives of domesticated species.

Projects should be located in areas that contain globally significant biodiversity. 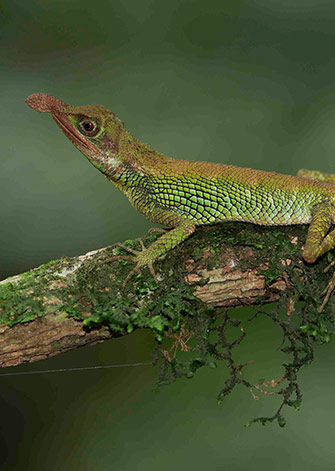 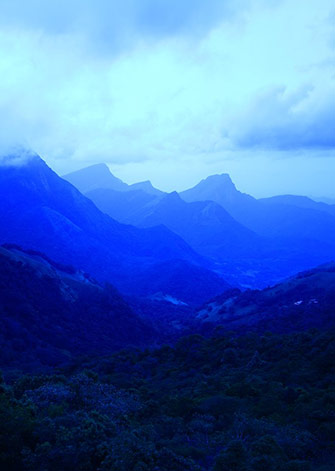 GEF projects in climate change help developing countries and economies in transition to contribute to the overall objective of the United Nations Framework Convention on Climate Change (UNFCCC).

Climate change could have devastating effects on the well-being of people already living on the edge of poverty - with limited financial and technical capacity, yet dependent on climate sensitive sectors for their life and livelihoods, communities must rely on their own ability to adapt and survive in constantly changing conditions.

As one of the initial focal areas of GEF, international waters projects help countries to deal with concerns in all types of transboundary water systems, ranging from river basins, lake basins, and groundwater systems, to coasts and large marine ecosystems, where most fisheries exist, to the open ocean. The GEF plays a catalytic role in helping nations making full use of policy, legal, and institutional reforms and investments necessary to address these complex concerns about transboundary water resources. SGP as a corporate programme of the GEF, implemented by UNDP on behalf of all GEF Implementing Agencies and executed by UNOPS, has funded projects involving communities proximate to threatened waterbodies and transboundary threats to their ecosystems.

Because SGP grants are small and are not made to government bodies, SGP’s engagement in the international waters focal area has not involved the participating in SAPs or other arrangements with multiple governments so far. Instead, its international waters projects tend to involve the demonstration of techniques on a small scale to reduce water pollution in a particular transboundary waterbody (such as new methods to reduce pesticide use among farmers) or awareness raising among community members about the impacts of waste on a waterbody, often accompanied by community activities to clean up waste and improve its management (such as the development of a recycling program). Most projects have involved communities in only one country, although some have promoted coordination with other NGOs and CBOs in other countries bordering a waterbody. With a few exceptions, for the most part, past SGP international waters projects have not been formally integrated with SAPs or on-going large or medium-sized GEF projects. 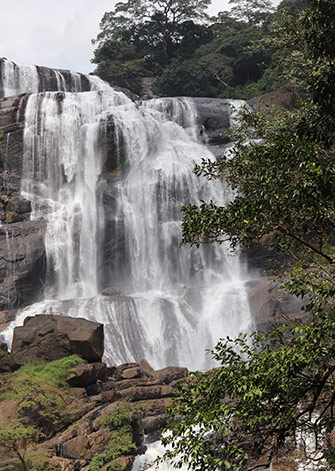 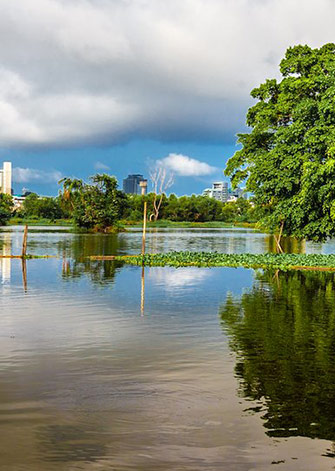 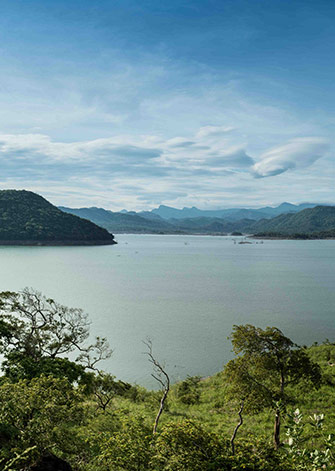 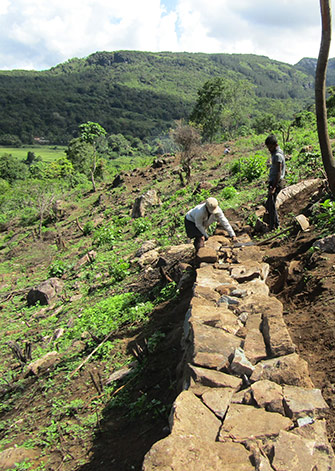 Global environmental problems as defined by the GEF are the loss of biological diversity, climate change and pollution of international waters. Land Degradation, primarily deforestation and desertification, was eligible for funding during the first decade of GEF if related to the above-mentioned three GEF Focal Areas.

In October 2002, the GEF Assembly approved land degradation as a new focal area taking into account the objectives of the Convention to Combat Desertification (CCD). By mid 2002, SGP's grant portfolio included over 400 projects (out of 3,200) related to land degradation for an approximate value of $8 million.

Organic farming among others. A number of projects address policy and other barriers to mitigating land degradation (e.g. land tenure, access to natural resources).

POPs are highly stable compounds that circulate globally through a repeated process of evaporation and deposit, and are transported through the atmosphere and the oceans to regions far away from their original source. They accumulate in the tissue of living organisms, which absorb POPs through food, water, and air. The effects of POPs exposure include birth defects, cancers, and dysfunctional immune and reproductive systems. POPs are also a threat to biodiversity, and even have the potential to cause disruption at the ecosystem level.

The Stockholm Convention on Persistent Organic Pollutants (POPs) named the GEF as the interim financial mechanism after it was adopted in May 2001. With the convention going into force, the GEF Assembly approved the addition of POPs as a new focal area in October 2002. SGP as a corporate programme of the GEF, implemented by UNDP on behalf of all GEF Implementing Agencies and executed by UNOPS, has since then started to support projects on POPs around the world at an increasing rate.

GEF-SGP funds solely Non-governmental Organizations (NGOs) and Community Based Organizations (CBOs) in line with the important recognition given in the Stockholm Convention to NGOs as being effective in reducing and eliminating POPs.

The SGP Strategy on Reducing and Eliminating POPs, guides Country Programmes and multi-country Strategic Projects on the development and implementation of projects to serve more communities, and have a larger global environmental impact. National Implementation Plans for the Stockholm Convention (NIPs) will form the basis for future country-level GEF support on POPs. Therefore, based on the convention GEF-SGP country priorities emerge from the NIPs. Since NIPs are going to be the framework for a country to develop and implement, in a systematic and participatory way, priority policy, and regulatory reform, capacity building, and investment programs GEF SGP Country Programmes, their partners and grantees (especially women and children health groups) try to become part of the discussions, development, and implementation surrounding the NIPs. 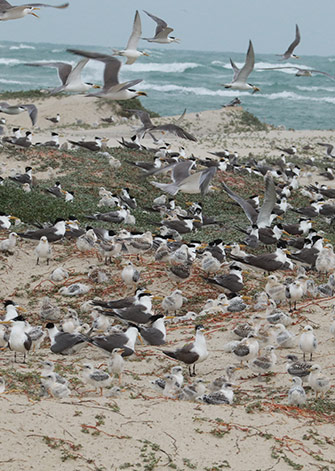